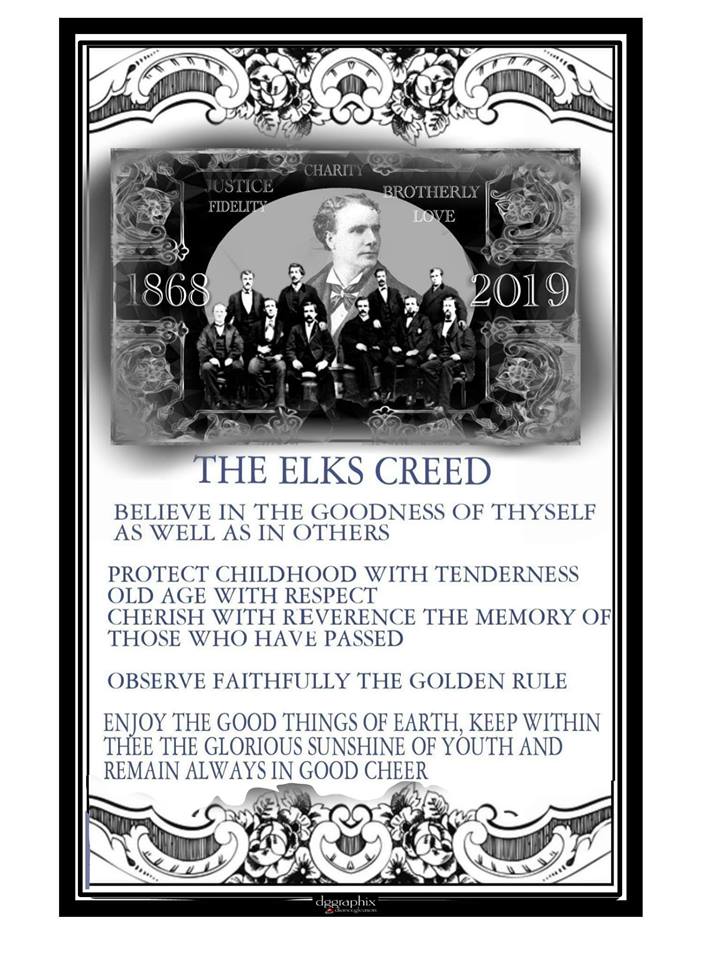 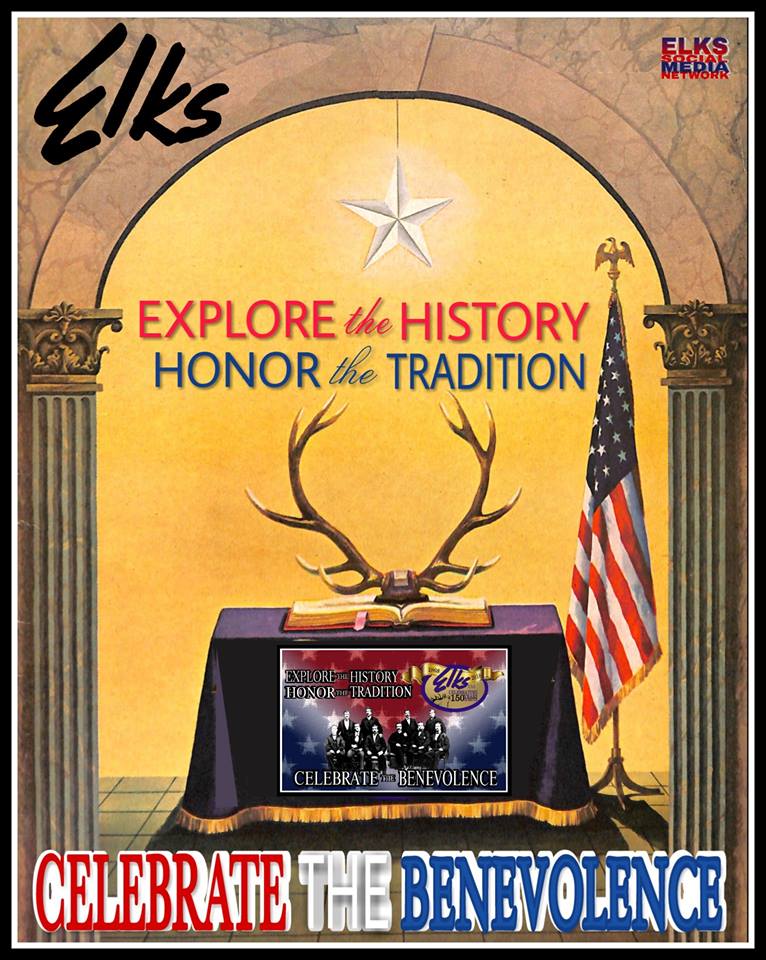 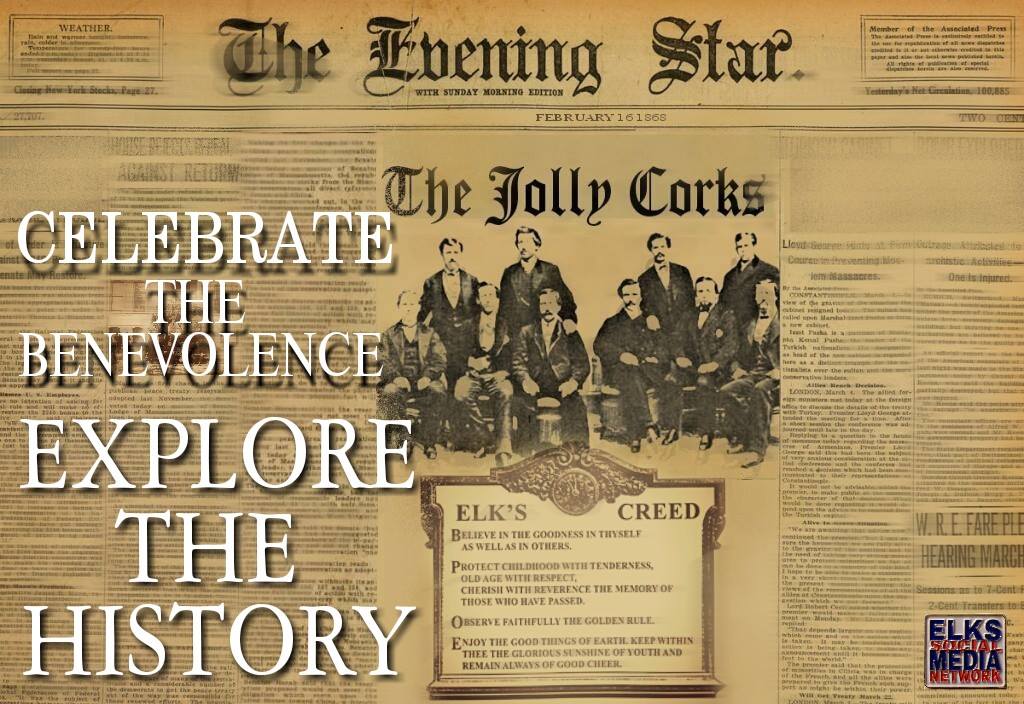 In 1866, the Benevolent and Protective Order of Elks (B.P.O.E.) began as a social club, the "Jolly Corks.”  After the death of a member left his wife and children without income, the club took up additional service roles, rituals and a new name. Desiring to adopt "a readily identifiable creature of stature, indigenous to America", fifteen members voted 8-7 to favor the elk above the buffalo. Early members were mostly from theatrical performing troupes in New York City. Often referred to as the Best People on Earth, the Elks are recognized as a major American fraternal, charitable, and service order with more than a million members, both men and women, throughout the United States.
​
ARCADIA LODGE 1524
In the mid 1920’s, a group of local Arcadia men sought dispensation from the Benevolent and Protective Order of Elks to establish a lodge in Arcadia. On July 15, 1926 the Arcadia Elks Lodge 1524 was chartered by the Grand Lodge. The original meeting place was in the upstairs of the Mundel building on the 200 block of West Oak Street. Around 1957, the present location at 1028 West Oak Street was established.
​
The members of Elks Lodge 1524 have been serving members and citizens alike through programs that help enrich our community.  Currently with over 300 members, the Arcadia lodge has the highest percentage of younger members among the lodges of the Florida Elks State Association. 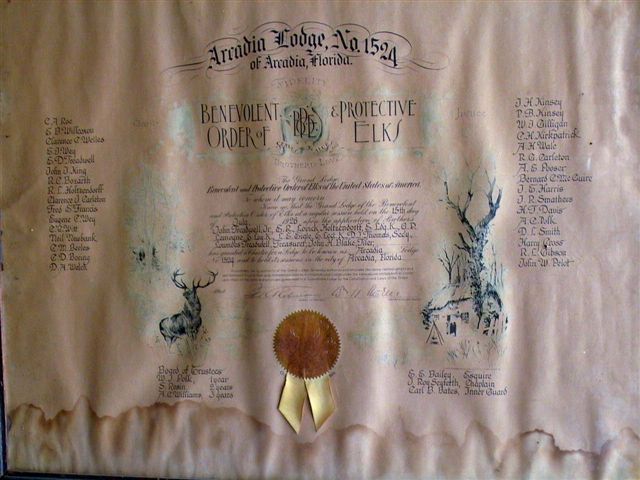 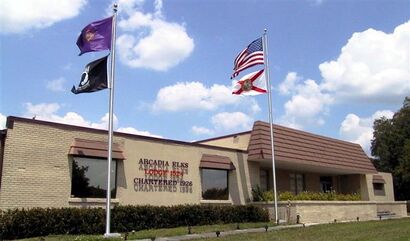 The Florida State Elks Association, Inc. is a non-profit corporation founded in 1904. It is a voluntary association of Elks Lodges and all Florida Lodges are eligible for membership. 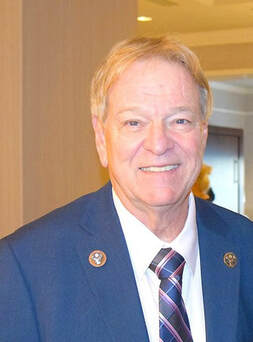 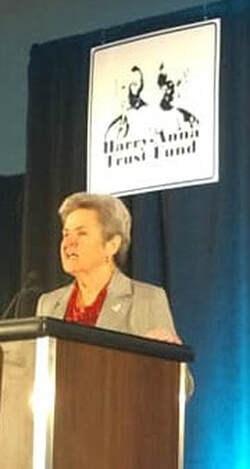